One morning, almost as if in a dream, Billy wakes up to find that he has turned into a girl! His mother casually dresses him in a pink dress and sends him off to school, where he realizes how differently girls are treated. A unique story that will serve as a springboard for discussions.

All of our writing this term is going to be based around this story. We will be writing character descriptions, diary entries, narrative settings, playscripts. 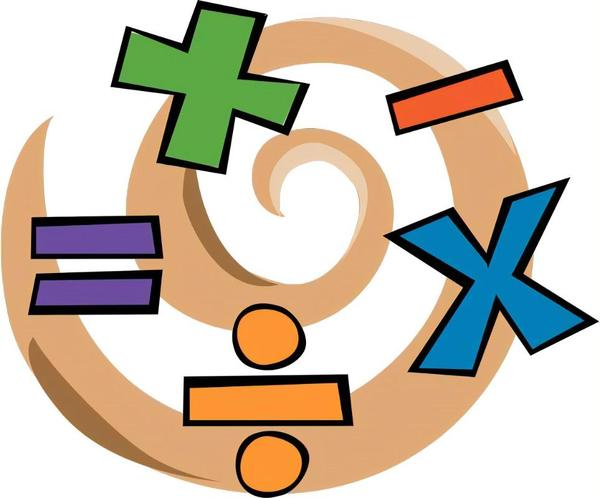 We will be focusing on the following areas this term:

We are learning all about the effects of the Roman Empire upon Britain. 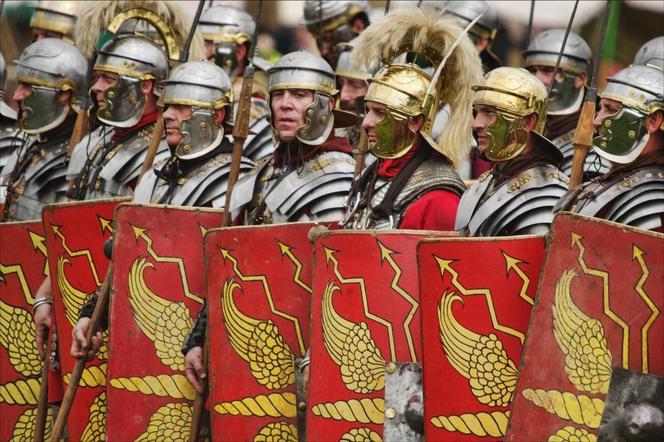 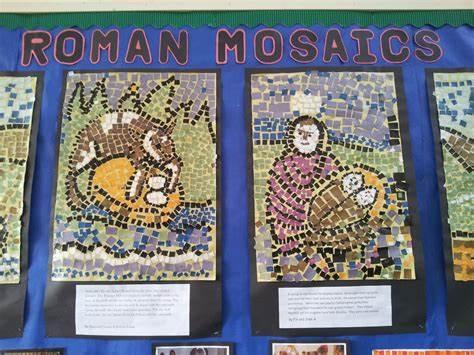 Art this  term is linked to Roman Mosaics . We will be focusing upon investigating and creating patterns, using stencils to create Roman inspired patterns.  Researching Roman mosaics including designing and making their own mosaic.

This half  term we are learning about Force and magnets 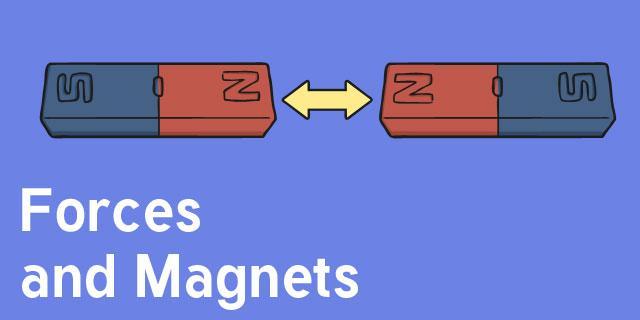 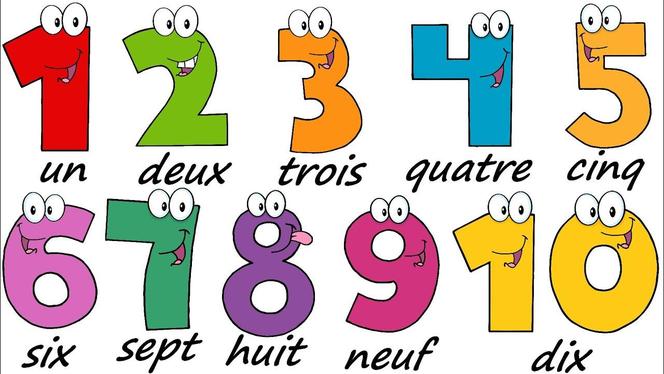 We are learning how to say, read, write and use numbers 1 – 10 in French. Develop a knowledge of Euros and their value and evaluate aspects of French culture in relation to numeracy.  We will be speaking, reading and writing in French.

In RE will be focusing on ‘What Can We Learn From Islam’, we will be looking their holy book, special place of worship and understanding the importance of the Five Pillars of Islam to Muslims. 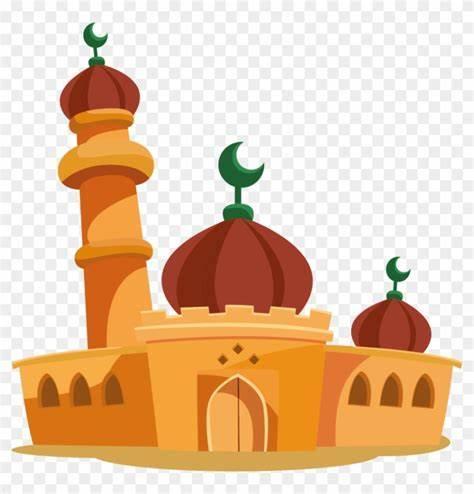 In music we will be using Charanga. Their unit is called ‘Three Little Birds’. Learning will include listening and appraising different styles of music and songs, rhythm games and learning to  perform different songs.  We will also be learning to play the glockenspiel.

During our P.E lessons this term, we will be practising our gymnastics  skills with Mrs Barker and taking part in one session per week with a Progressive Sport’s Coach focusing target games.

In our computing sessions, we will be using Purple Mash to complete an Email unit. We will be thinking about the different methods of communication, learn how to stay safe using emails. Also opening and responding to an email and sending attachments.

This unit is inspired by the idea that we live in a diverse, multicultural and democratic society and that this is important and brings many benefits. It aims to enable the children to identify that they should be respectful of difference. In this unit, we will learn about British people, rules, the law, liberty and what living in a democracy means. They also learn about the importance of being tolerant of differences within their society.