Our text for the term is ‘The Butterfly Lion’ by Michael Morpurgo.

We are basing all of our writing this term on this book about Bertie and his white lion.

We will be writing a variety of fiction and non-fiction text types, focusing on including the correct structural and language features.

Of course we will expect neat handwriting this, correct spelling and the use of taught grammar in all of our work. 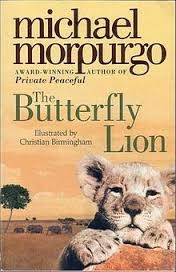 Remember to practise your times tables up to 12 x 12 on TTRockstars at home.

In Spring 1,  we will be covering:

Some useful websites for you to use at home are:

This half-term we will be learning about the Staffordshire Hoard as a local history study. 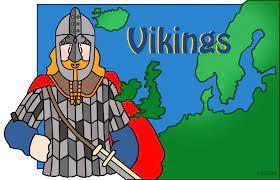 Our art learning is based on Viking Portraits.

They will draw using pencils as well as creating a piece art based on Lucian Freud. 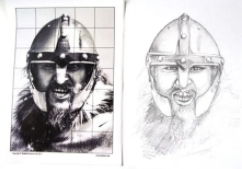 This term we are learning about Electricity and Animals including humans.

In electricity, the children will: 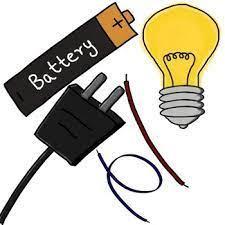 In French this term, the children will be learning likes and dislikes.

In our lessons, we will: 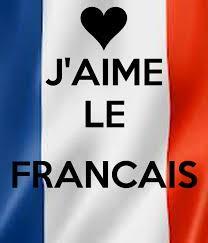 PE on Tuesday is with Mrs Towlson and Mr Withers and Mrs Barker will be teaching the children PE on a Wednesday. Please remember to wear your PE kit to school every  Tuesday  and Wednesday. Make sure you wear navy joggers and a navy hoodie, sweatshirt or fleece as gets cooler, as most lessons will take place outside.

On a Tuesday, the children will be participating in target games and on a Wednesday they will do gymnastics. 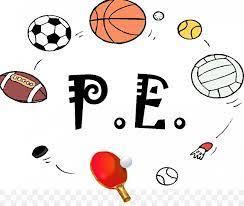 R.E: Why do some people think Jesus is inspiring? 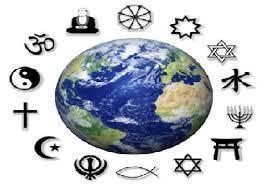